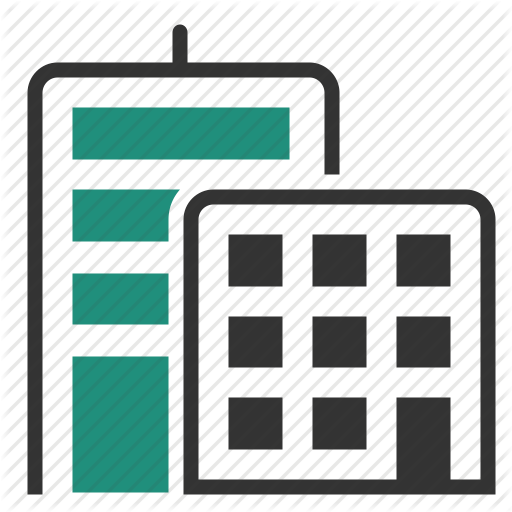 Electric Edge Systems Group Inc. was founded in September, 2000 in Victoria, BC Canada.

In spite of forming the company in the darkest days of the dot-com collapse of 2000, our company has been profitable and has grown steadily. Initially, Electric Edge produced top-quality websites, web applications, and software for numerous clients of all sizes. This has since changed and we now develop and market our FACTS&trade; (Fishing Activity &amp; Catch Tracking System) as well as provide fishery IT consulting services across North America.

Early on we started doing a large amount of work for the Department of Fisheries and Oceans Canada (DFO) building, upgrading, and supporting mission critical fisheries data manageent and reporting systems. In 2009 we attended our first ever fisheries conference (IFOMC in Portland, Maine) where we discovered that many people wanted to know more about the groundfish fisheries we had done most of our work in. This seemed odd to us as we had in all honesty assumed that all fisheries essentially operated in the way ours do here in BC - we were very wrong. What we had discovered was that not only did we have a great deal of expertise in systems development, but also valuable experience in fisheries data systems and policy.

Our experience with the DFO showed a clear need for better data collection and management systems. We were utilized by the DFO to create and upgrade data management systems, but most of the data was still being collected on paper and then manually data entered. Time and time again we saw issues that cropped up due to the data collection side of the equation and this was mainly because there was no validation possible on a paper form - followed closely by time lags from data collection to data entry, and finally to the ability to report that data to all stakeholders (as opposed to just the government). Clearly time delays and the need to back track to correct data recorded on paper was a potential waste of time and resources; making in-season stock assessment decisions quite difficult.

We also saw many fisheries building their own systems to attempt to rectify the above issues. Those systems were taking years to build and implement and cost hundreds of thousands to millions of dollars to complete.

It was clear to us there was both a far better and cost effective way to meet the needs of fisheries across the globe. A system that validated data as it was collected and reported it as soon as it was submitted - all with an audit trail of revisions made to any data set that was part of the trip. This system would provide a complete electronic version of fishing trips, help with scheduling of service provider functions in the fishery, all while being flexible and scalable.

So in 2008 we decided that as professional programmers with a great deal of fisheries expertise we were in the unique position to solve these problems. In April of 2010 we launched the predeccesor to FACTS&trade; named EasyHails&trade; in some of the BC groundfish fisheries. That launch was closely followed in May 2010 with EasyHails&trade; being launched in several sectors in the Northeast US Multispecies Groundfish fishery (where it started being enhanced to include landed catch and quota management modules).
Read More