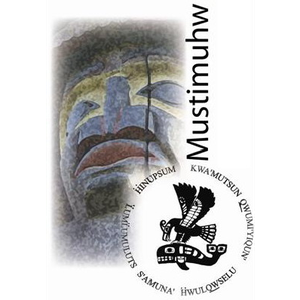 Cowichan Tribes has produced software for 29 years now, for in-house use as well as installation in over 200 communities from coast-to-coast in Canada.&nbsp;

We have received recognition and awards including:


A letter of commendation from the Auditor General of Canada
21st Century Innovators Award (an international recognition established by ComputerWorld)
Premier&rsquo;s Award Finalist from the Province of BC
Multiple commendations from the Aboriginal Finance Officers Association


For the past 20 years, we have developed our software using PowerBuilder with PFC and SQL Anywhere databases.
Read More