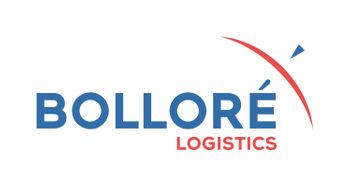 Bolloré Logistics Canada has been established in Montreal since 1976, and has 6 offices, located in major Canadian cities, with 340 employees. The full range of logistics services are offered to the Canadian marketplace: from Ocean, air, trucking, customs brokerage to distribution & warehousing.

Bolloré Logistics Canada is part of the Bolloré Group which was founded in 1822 . The Bolloré Group is among the 500 largest companies in the world. Publicly traded, it is still majority controlled by the Bolloré family. The stability of its shareholder base enables it to follow a long-term investment policy. Thanks to its diversification strategy based on innovation and international development, the Group currently holds strong positions in its three lines of business: transportation and logistics, communications, electricity storage and systems.
Read More