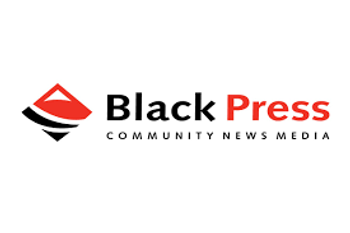 The largest independent newspaper company in Canada, Black Press Media is comprised of four of British Columbia's major newspaper regions, BC North, BC South, Vancouver Island and the Lower Mainland, Black Press Media serves small communities like Barriere and Sooke, as well as British Columbia's major urban centres, Victoria and Surrey. Its papers are widely read in some of the fastest-growing communities in Canada, like Kelowna, Nanaimo and Abbotsford.

Black Press Media is home to some of the oldest, most trusted newspapers in the province, like the Chilliwack Progress, founded in 1891, and the Ashcroft Journal, which first published in 1895. Market by market these are the leading newspapers in their respective communities.

What separates Black Press Media Community newspapers from others? Our suburban and urban newspapers provide readers with a superior blend of localized news coverage that is recognized with numerous editorial awards every year. We invest in relevant, high quality journalism that affects the lives of our readers and the communities we serve. This commitment is complemented by award winning photography and marketing partnership. Black Press Media Community and Daily Newspapers are all the places that you want to b
Read More